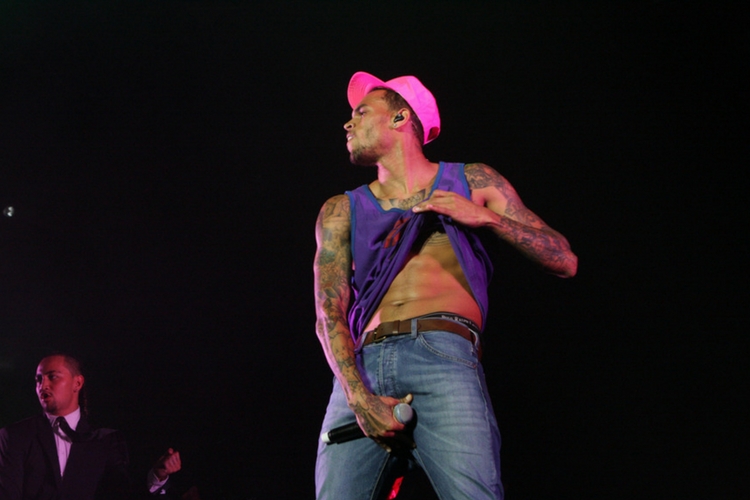 Chris Brown just cannot be stopped.  After declaring he was too good to do a versus with anyone due to him being busy doing nothing he continues to prove just why he is considered this generations goat.  It #MightNotMeanNothinToYallBut not that many people can say that they have a billion streams on any one song on youtube, however your boy breezy can.

The painting singer took to his instagram to announce that his 2014 single "Loyal" Ft Tyga and Lil Wayne has hit 1 billion views.

TEAM BREEZY!! YALL DID IT!!!!!! THE MOST DEDICATED FAN BASE (FAMILY) THIS IS MY FIRST BILLION VIEWS! (DIRECTED BY BREEZY)😳 WOW. I LOVE YALL TO DEATH